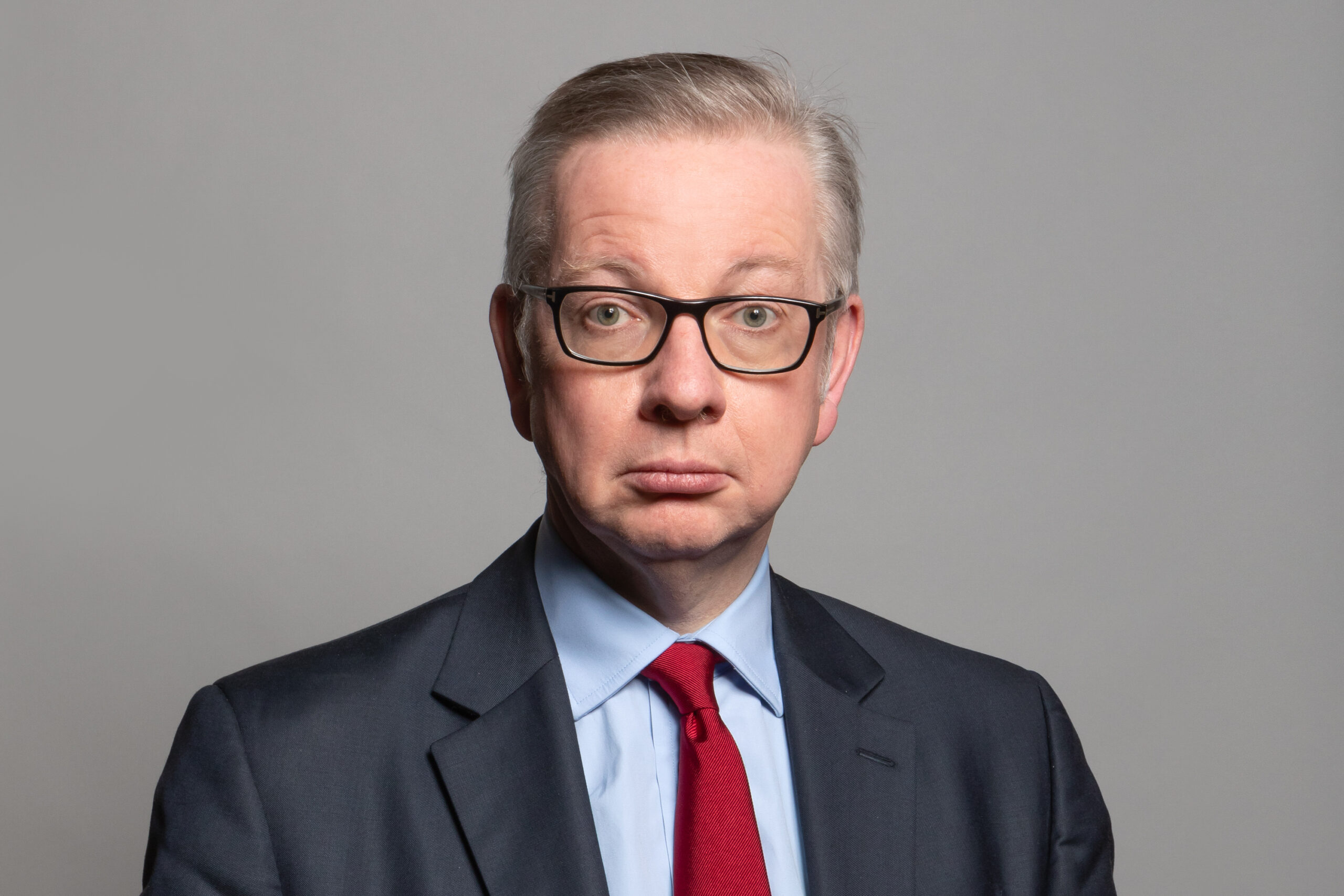 The Rt Hon Michael Gove MP was elected Conservative MP for Surrey Heath in 2005. Serving as Secretary of State for Environment, Food and Rural Affairs from June 2017.

Mr Gove was Shadow Minister for Housing from 2005 to 2007 and Shadow Secretary of State for Children, Schools and Families from 2007 to 2010.

During the 2017 Annual Conservative Party Conference, Chair Dr Maurizio Bragagni OBE had the opportunity to introduce to Mr Gove the Tratos-led initiative for Safer Structures, which received his full support to lobby for stricter cable regulations for safer homes and buildings across the UK.