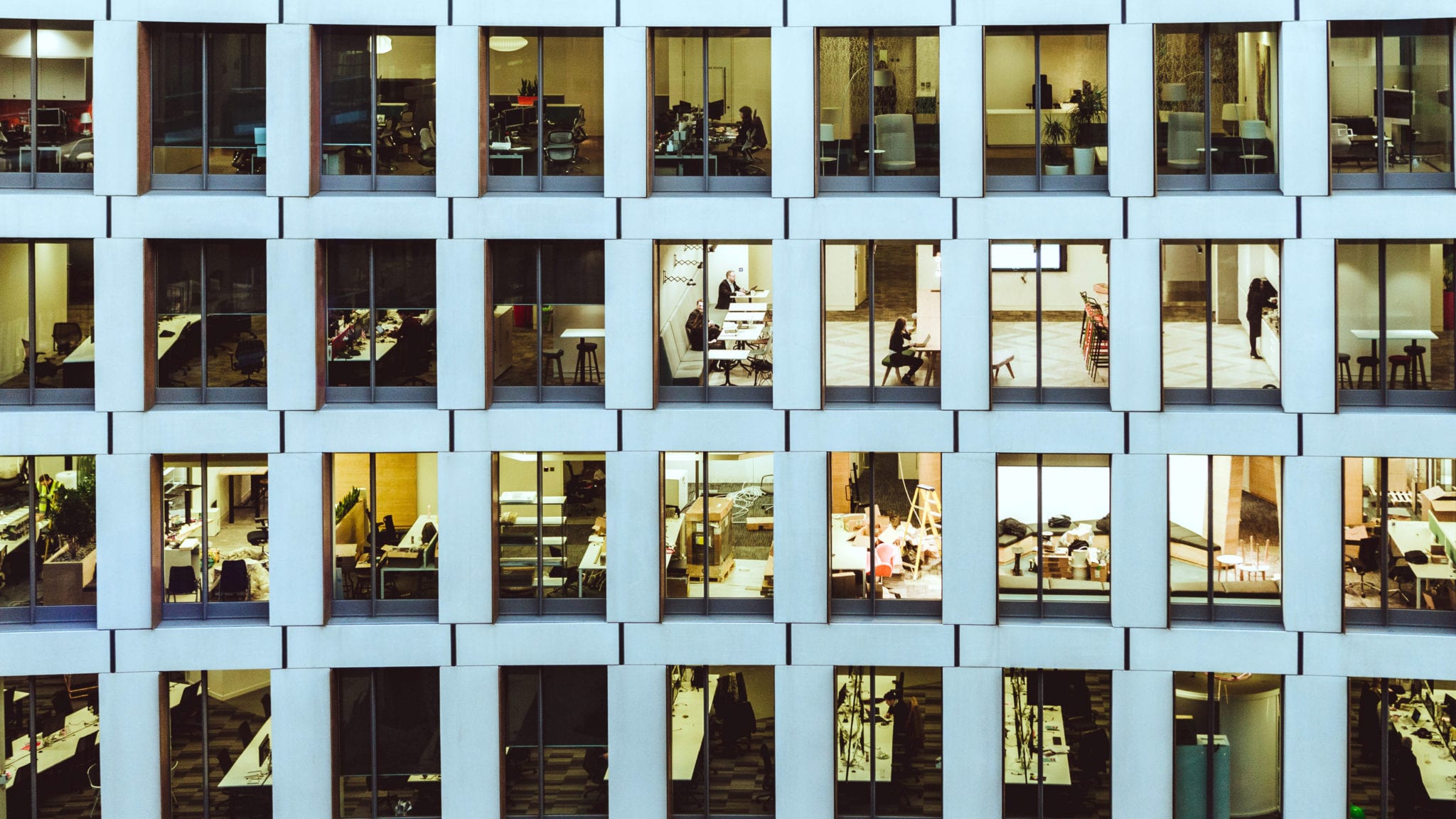 Independent global cable innovator Tratos continues to keep the pressure on in its push for more stringent safety standards for public buildings, offices and homes.

Its Safer Structures Campaign set up in the wake of the Grenfell disaster and ahead of new CPR legislation to mark accredited cable, presses for banishing a ‘minimum’ standard in favour of a mandatory ‘better than the minimum.’

Tratos CEO Dr Maurizio Bragagni has pledged that the company’s fire resistant cable destined for structural projects will be produced to the highest safety standards but, he says, wider industry has to go further.

The latest initiatives to move the campaign forward include a meeting with BEIS minister Bob Ledsome and Ian Liddell-Grainger and an adjournment debate on the subject.

Referencing Tratos’ Safer Structures Campaign during his address he asked whether the Minister will:

Among her responses, she said it was recognised that the industry is divided on how to set reaction to fire classifications but acknowledged that some parts of the industry would like a blanket (higher minimum) standard.  She pointed to Dame Judith Hackitt’s Independent Review of Building Regulation and Fire Safety (Hackitt Review) and said that as part of the consideration of the review’s recommendations the Government will review the evidence of risk associated with electrical cabling to consider how it should respond. However, the minister added that raising standards with a blanket increase would be difficult because “there is no agreement in the market”.

Representatives from the Safer Structures Campaign team went on to meet with Bob Ledsome, Deputy Director of Building Regulations, Ministry of Housing, Communities and Local Government and Ian Liddell-Grainger MP, Member of the Business, Energy and Industrial Strategy Select Committee.

The Campaign team will now move to showcase the impact of introducing higher minimum standards of cabling to the wider industry to support a consultation on raising cable standards, something Mr Ledsome said he would welcome.

A number of other interested MPs will be provided with reference information ahead of the Hackitt Review’s final report.

As the campaign makes gains, more people of influence have been open to talks, including representatives of regulatory bodies in the space, the London Fire Brigade, advisory organisations and Lord Watson of Invergowrie who expressed his support for Safer Structures at the 2017 Labour Party Conference.