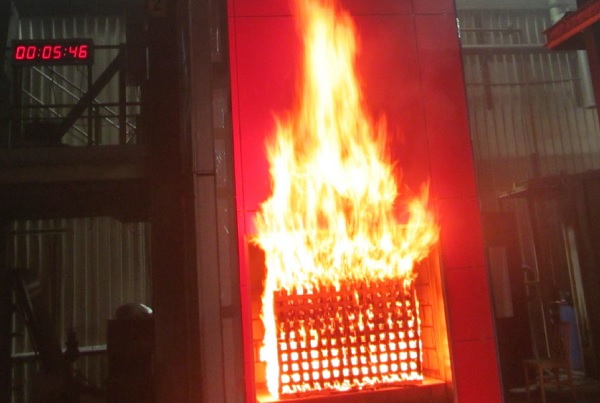 An article by Inside Housing talk about a series of cladding systems that failed fire tests carried out for the government in 2004, but the results were never revealed before the materials were installed on thousands of buildings, a new document obtained by the BBC has revealed.

A research report first obtained by the BBC shows that 10 external wall systems were subjected to fire tests as officials sought to develop a new testing methodology for cladding in the mid-2000s.

The document – also seen by Inside Housing – shows systems containing materials such as high-pressure laminate (HPL), expanded polystyrene and phenolic insulation failed the tests. These systems are currently being removed from thousands of buildings around the UK, in many cases at the cost of individual leaseholders.