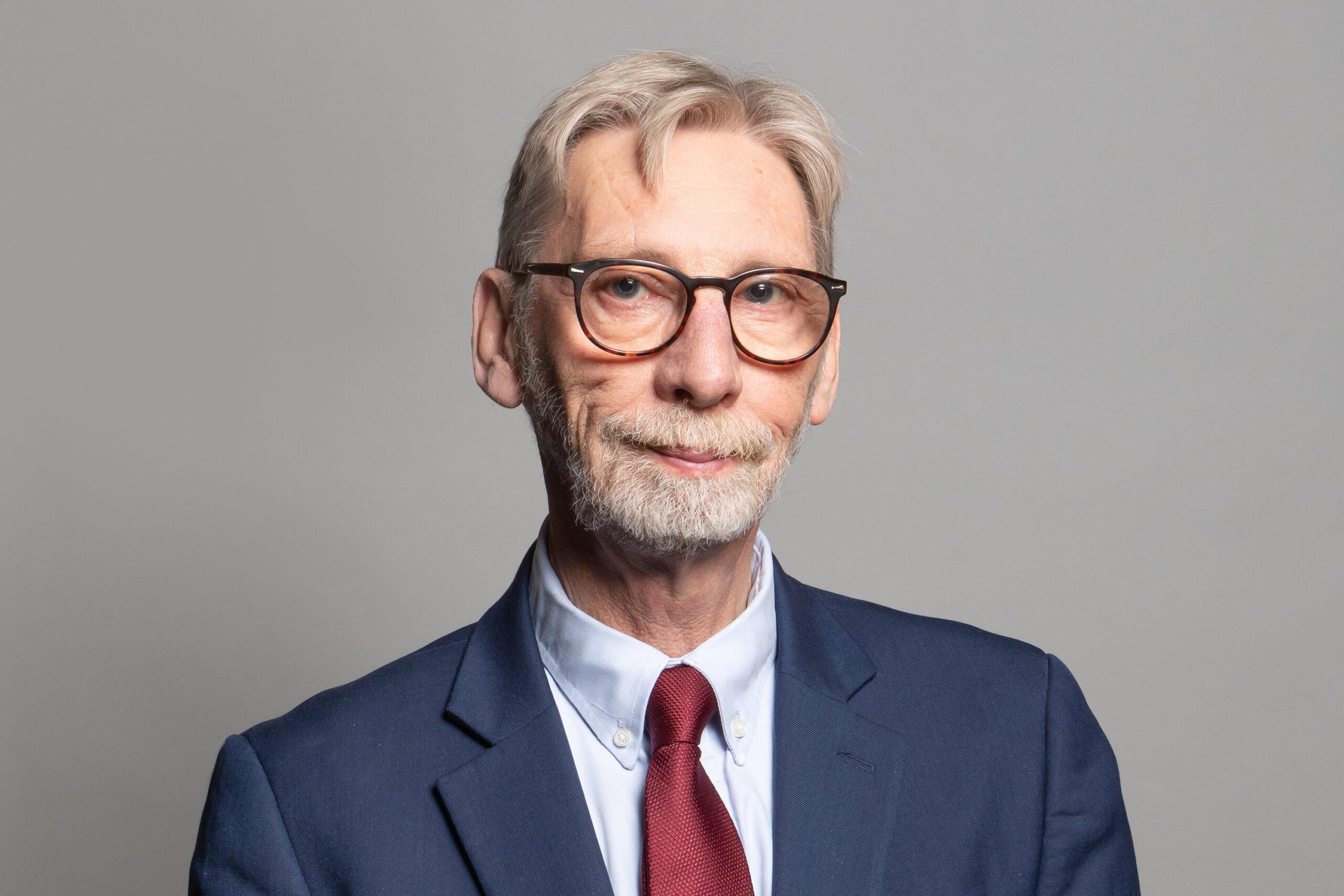 Sir George Howarth MP is an adamant supporter of the Safer Structures Initiative. He is a British Labour Party politician who has been an MP continuously since 13 November 1986 for Knowsley.

He made a compelling case for increased rigour across industry standards at an adjournment debate on cable and fire safety at the House of Commons.

He was elected as a councillor to the Huyton District Council in 1971 and served in its successor, Knowsley Borough Council, until 1986. During that time Sir Howarth was chair of the Housing Committee and latterly the Finance Committee. He was also chair of the Knowsley South Constituency Labour Party for four years from 1981.

In Parliament, Sir Howarth served as a Minister in the Home Office 1997-1999 and the Northern Ireland Office 1999-2001. Since leaving the Government in 2001 Sir Howarth has served on a number of select committees, including the Intelligence and Security Committee until 2016. George is currently a member of the Panel of Chairs and the Privy Council.

He was Knighted in the 2019 Queen’s Birthday Honours for parliamentary and political service.

Sir Howarth continues to raise awareness on safer homes and the need for stricter standards among politicians and the local communities, for example with local councillors of Knowsley.