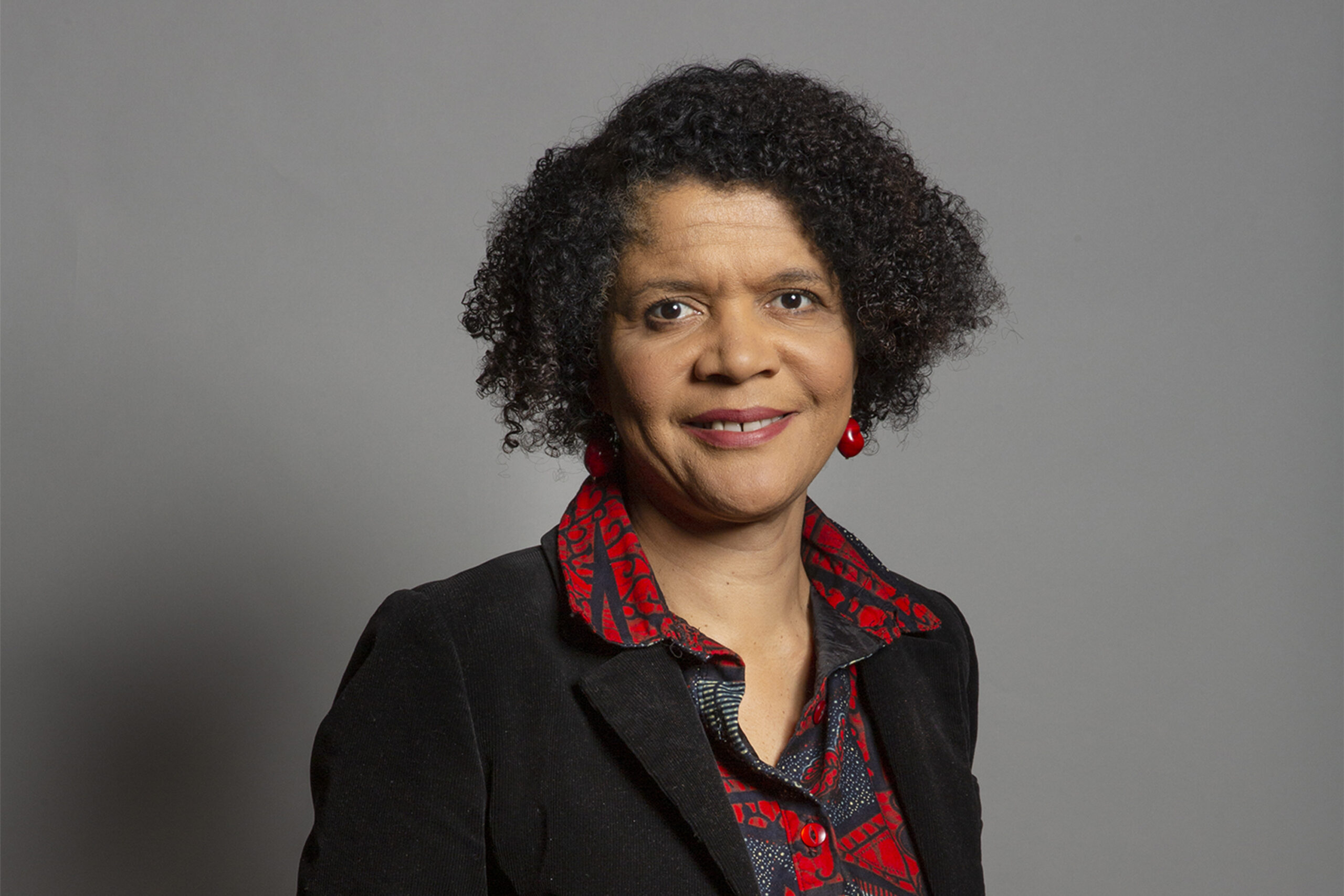 Ms Chi Onwurah is the Labour MP for Newcastle upon Tyne Central, and has been an MP continuously since 6 May 2010. She has served the roles of Shadow Minister (Business, Energy and Industrial Strategy), and Shadow Minister (Digital, Culture, Media and Sport).

Housing has consistently been one of the top work priorities for her, often number one. That is the reason that she has called for a number of debates on housing and related issues.

During the 2018 Annual Labour Party Conference, Chair Dr Maurizio Bragagni OBE had the opportunity to introduce to Ms Onwurah the Tratos-led initiative for Safer Structures, which received her full support followed by her signature of the petition calling on the UK Government for stricter cable regulations for safer homes and buildings across the UK.