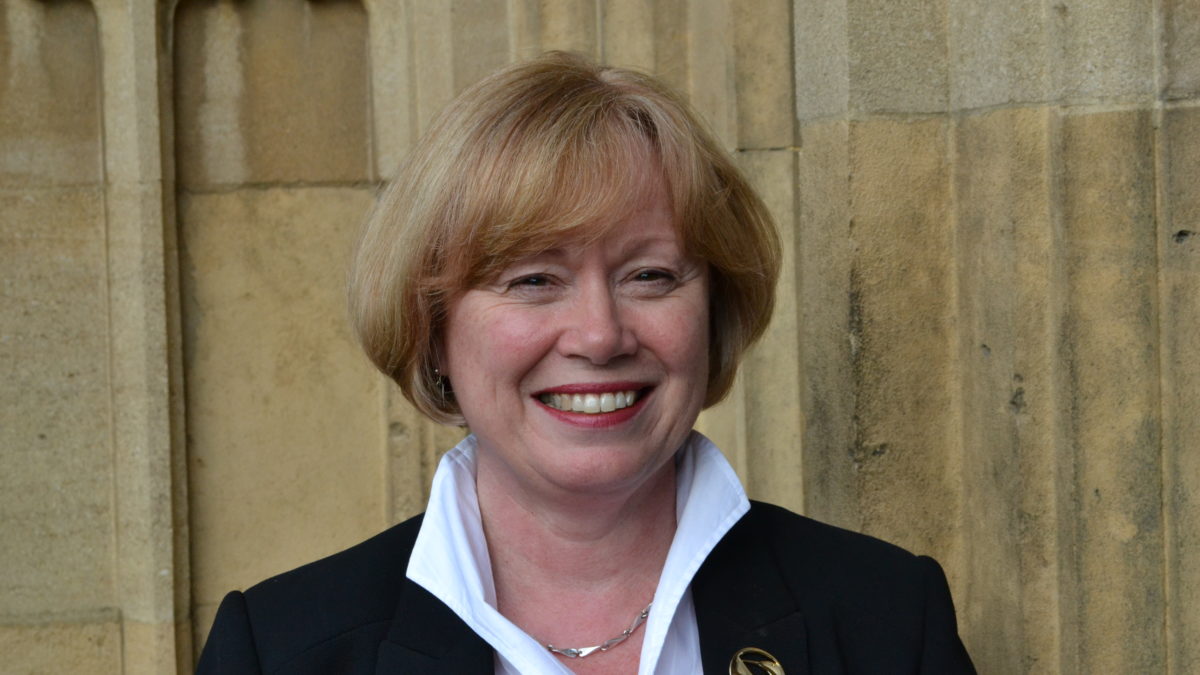 Ms Angela Smith MP is a Labour MP and has served as Leader of the Opposition in the House of Lords since 2015.

She is an experienced Member of Parliament, having represented Basildon in the House of Commons (1997-2010). As a backbench MP, she introduced the Waste Minimisation Act 1998. In 1999, Angela was appointed as a Government Whip before being promoted to Parliamentary Under-Secretary of State for Northern Ireland (2002). In 2006, she moved to DCLG; after which she was appointed PPS to Gordon Brown (2007). In 2009, Angela joined the Privy Council and became Minister of State for the Cabinet Office. From 2010 to 2012, Angela was a frontbench spokesperson on DECC and Northern Ireland issues, before taking up her posts in the Home Office and Whips teams.

During the 2018 Annual Labour Party Conference, Chair Dr Maurizio Bragagni OBE had the opportunity to introduce to Ms Smith the Tratos-led initiative for Safer Structures, which received her full support followed by her signature of the petition calling on the UK Government for stricter cable regulations for safer homes and buildings across the UK.