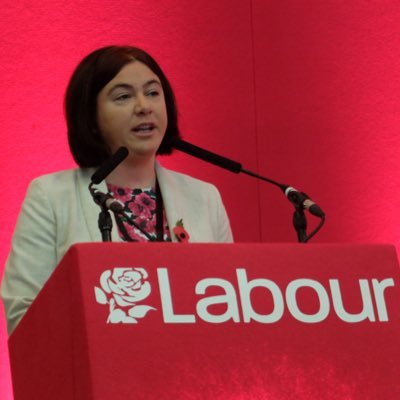 In the European Parliament, she was Labour’s spokesperson for foreign affairs and the economy and a member of the US-EU Relations Delegation. She is the international coordinator for the Washington DC Statehood campaign.

Ms Mayer has been a member of Amnesty International for over twenty years and worked on issues relating to the ongoing human rights abuses in Kashmir, as a member of the European Parliament Friends of Kashmir group.

During the 2017 Annual Labour Party Conference, Chair Dr Maurizio Bragagni OBE had the opportunity to introduce to Ms Mayer the Tratos-led initiative for Safer Structures, which received her full support to lobby for safer homes and buildings across the UK.