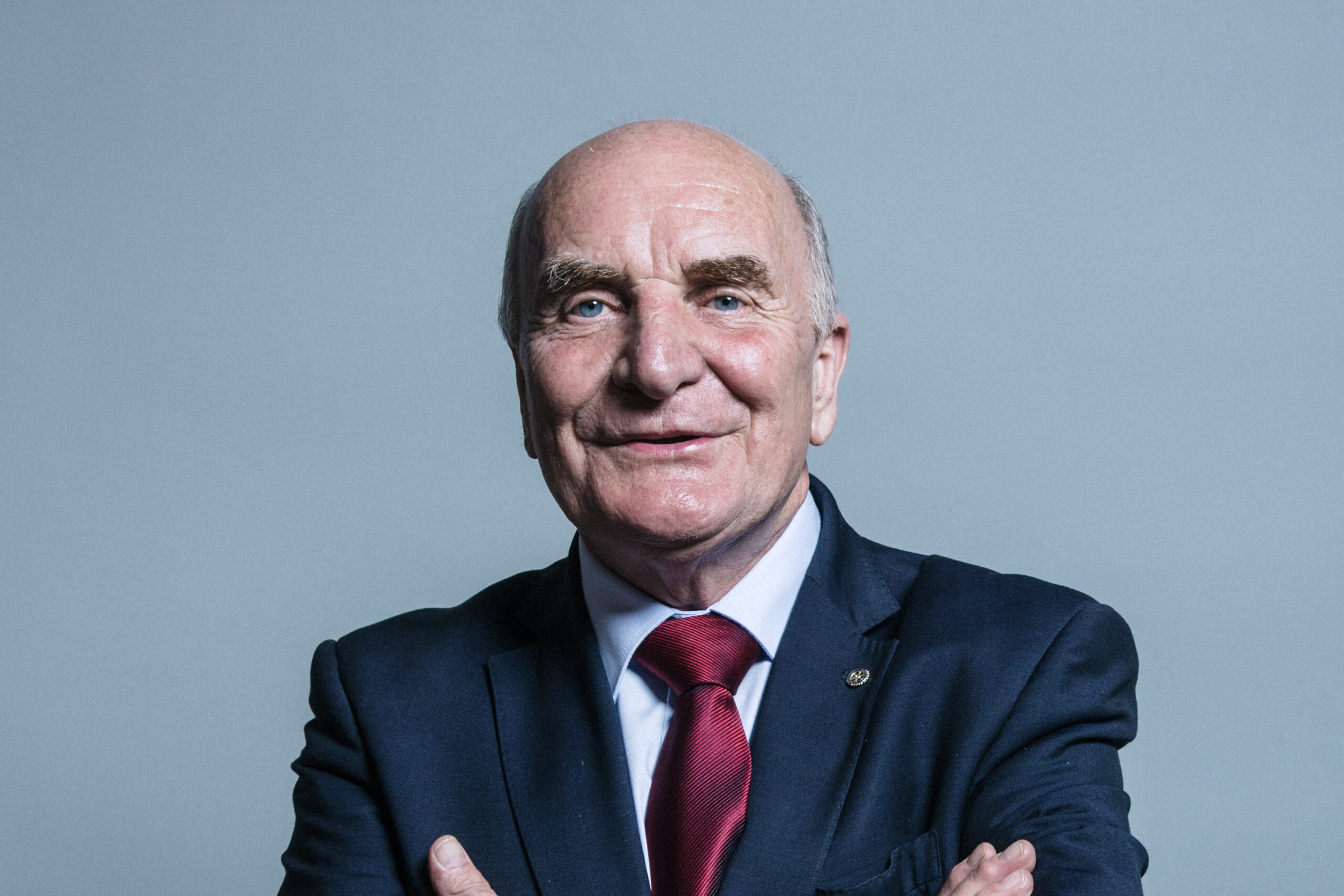 Mr Stephen Pound MP is a Member of Parliament (MP) for Ealing North since 1997 and has served as Shadow Minister for Northern Ireland. Previously he had served on the Northern Ireland Affairs Committee between 1997 and 2010.

In Parliament, his main interest areas were housing, Europe, Ireland, transport and local government. He was a member of the Greater London Authority Select Committee and gave his maiden speech on the bill.

During the 2018 Annual Labour Party Conference, Chair Dr Maurizio Bragagni OBE had the opportunity to introduce to Mr Pound the Tratos-led initiative for Safer Structures, which received his full support followed by his signature of the petition calling on the UK Government for stricter cable regulations for safer homes and buildings across the UK.