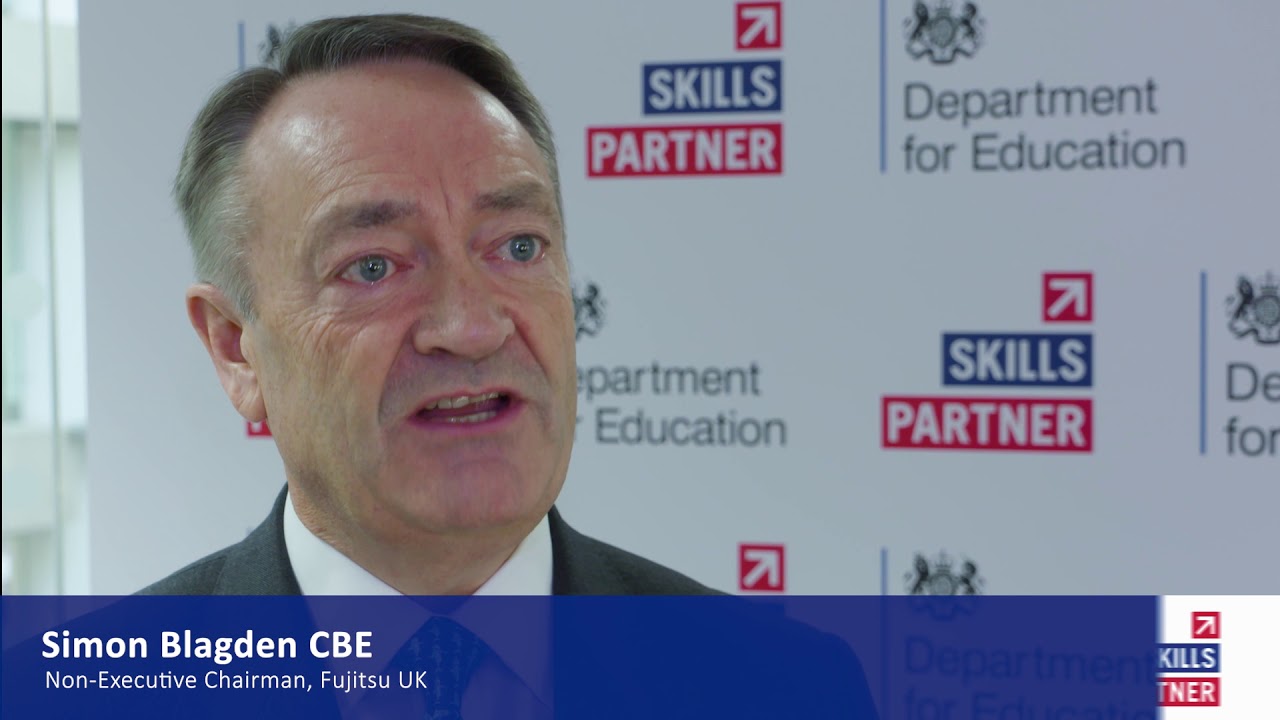 Mr Simon Blagden CBE, Industry Chair for the All Party Political Group (APPG) for ICT, has 30 years of business experience in the IT and Telecoms industry, initially at GEC where he was an International Commercial Manager.

In 1991, he joined Quante AG as UK Managing Director and then joined the Main Board in 1995 as CEO of International Operations. In 2000 he joined Spescom in Johannesburg to head up its international telecoms and IT business.

In 2005, he was appointed as Non-Executive Chairman of Fujitsu Telecommunications Europe, a post he held for 14 years.

During the 2018 Annual Labour Party Conference, Chair Dr Maurizio Bragagni OBE had the opportunity to introduce to Mr Blagden the Tratos-led initiative for Safer Structures, which received his full support followed by his signature of the petition calling on the UK Government for stricter cable regulations for safer homes and buildings across the UK.