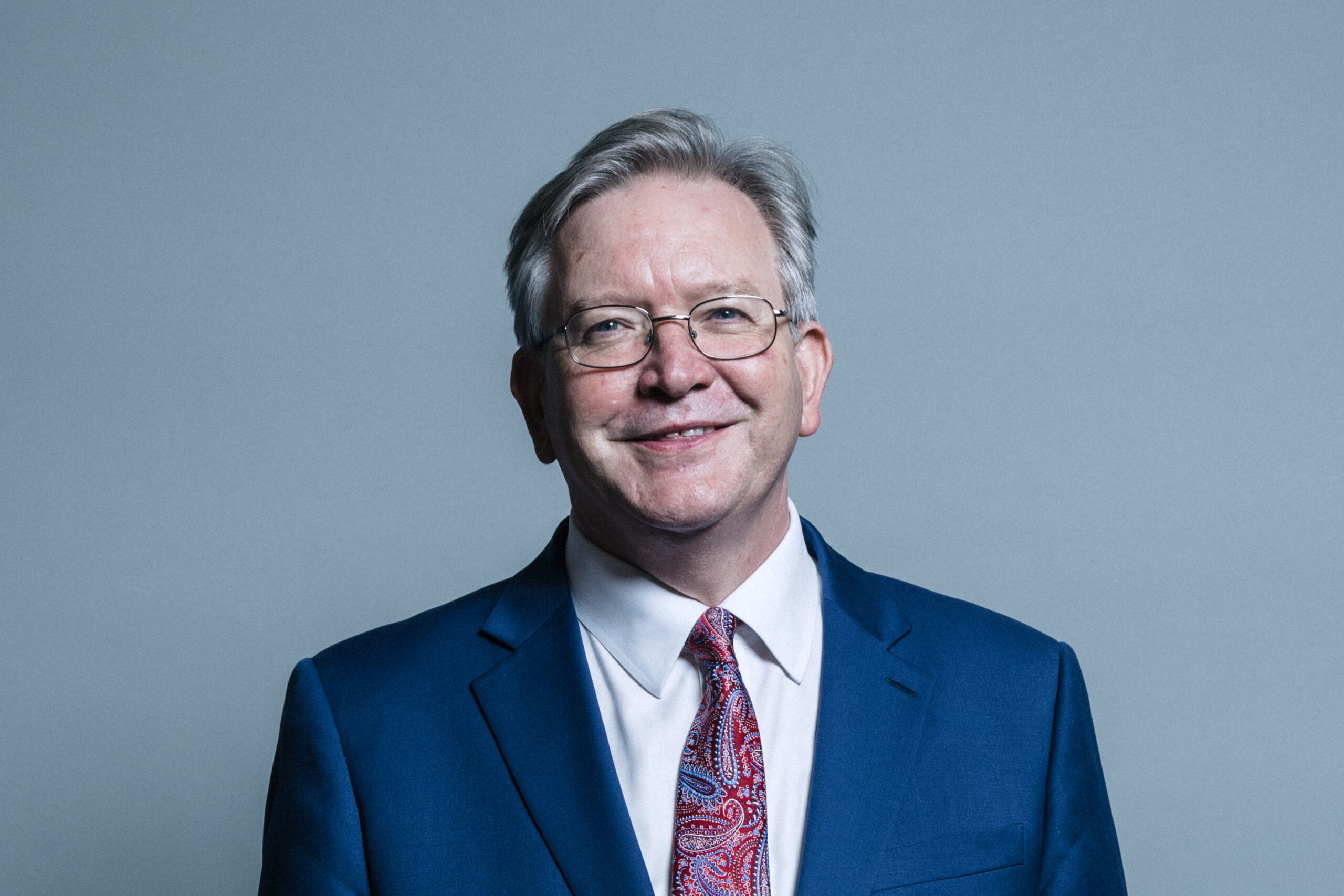 Mr Peter Dowd MP is the Labour MP for Bootle and has been an MP continuously since 7 May 2015. He has served as Shadow Chief Secretary to the Treasury.

He has been involved in the community for over 40 years in various public roles within the Council, Fire and Rescue Service, NHS and Education and Social Care Services. He is a champion and voice for the communities in Westminster.

During the 2018 Annual Labour Party Conference, Chair Dr Maurizio Bragagni OBE had the opportunity to introduce to Mr Dowd the Tratos-led initiative for Safer Structures, which received his full support followed by his signature of the petition calling on the UK Government for stricter cable regulations for safer homes and buildings across the UK.