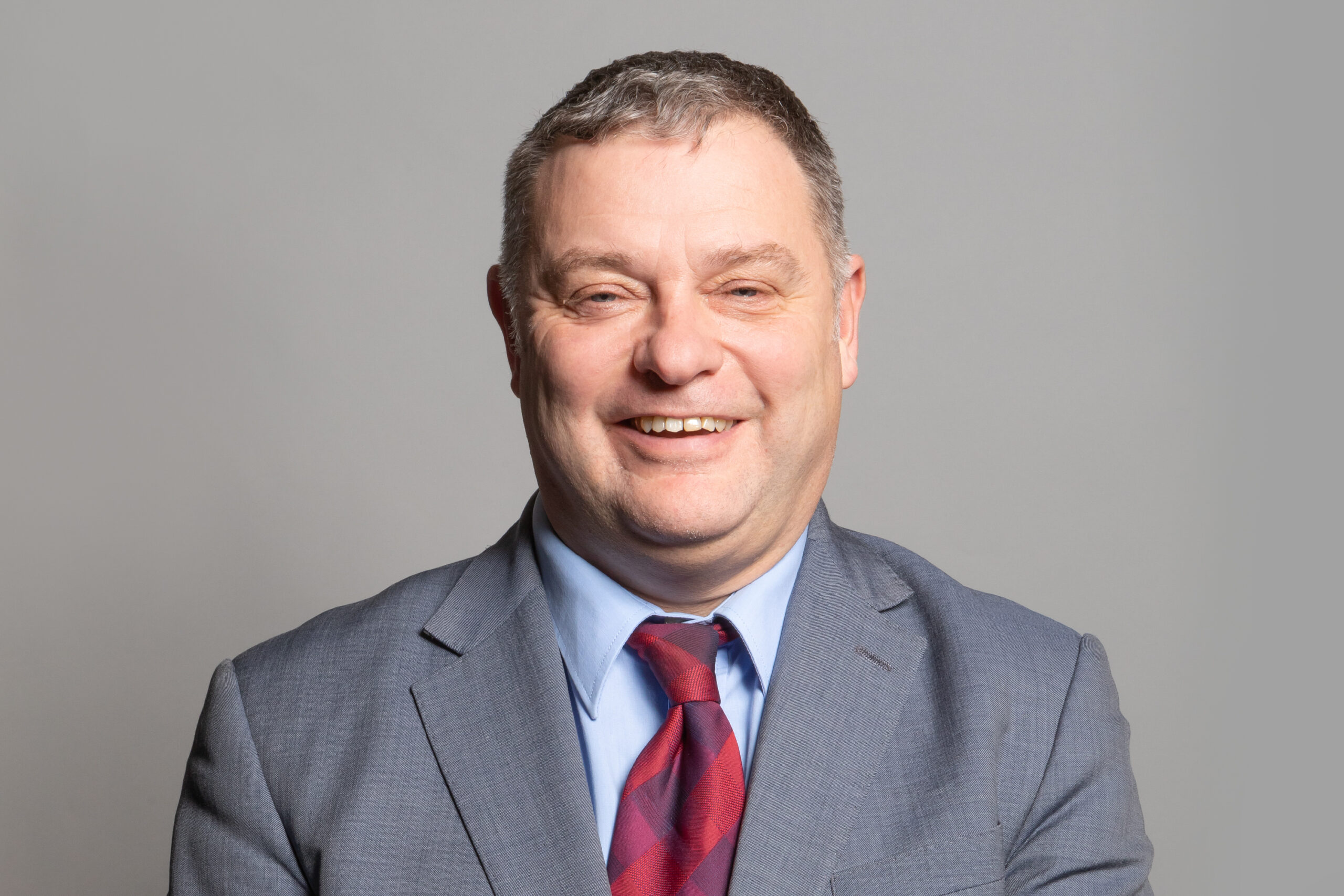 Mr Mike Amesbury MP is the Labour MP for Weaver Vale and has been an MP continuously since 8 June 2017. Most recently he has served as Shadow Minister (Housing, Communities and Local Government).

A careers advisor by trade, Mr Amesbury previously worked as a manager with the Connexions careers advice service. He also worked as Senior Parliamentary Advisor to Shadow Education Secretary Angela Rayner and as a political advisor and stakeholder manager on Andy Burnham’s successful campaign to become Mayor of Greater Manchester.

He was a director of City South Manchester Housing Trust, an award-winning social enterprise providing affordable housing in the Fallowfield, Hulme, Moss Side and Whalley Range areas of south Manchester. He also served as a policy advisor to Tameside Council.

During the 2017 Annual Labour Party Conference, Chair Dr Maurizio Bragagni OBE had the opportunity to introduce to Mr Amesbury the Tratos-led initiative for Safer Structures, which received his full support to lobby for stricter cable regulations for safer homes and buildings across the UK.