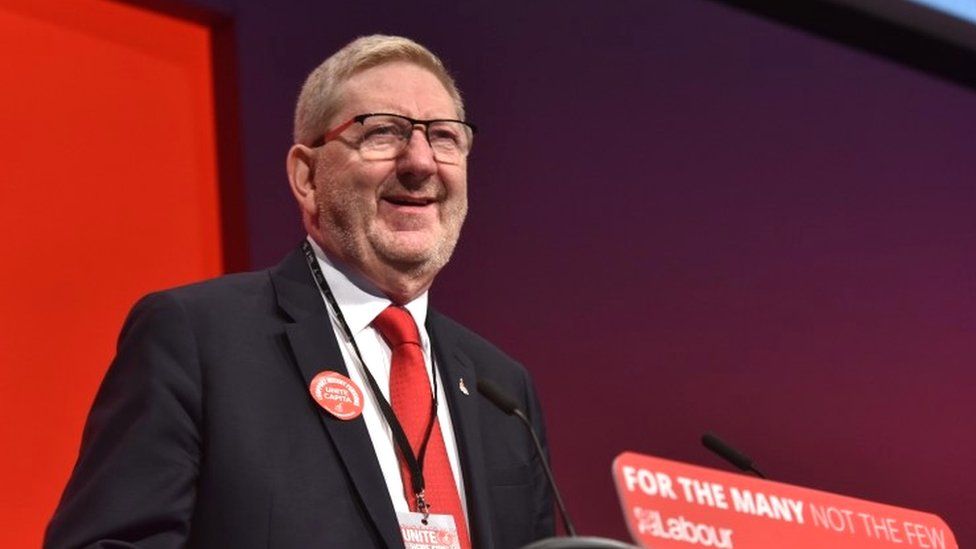 Unite represents workers in Britain and Ireland with members working across all sectors of the economy. Together they make up over a million members across 19 private, public and voluntary sectors including manufacturing, public services, transport, food, finance and construction.

During the 2018 Annual Labour Party Conference, Chair Dr Maurizio Bragagni OBE had the opportunity to introduce to Mr McCluskey the Tratos-led initiative for Safer Structures, which received his full support and he signed the petition calling on the UK Government for stricter cable regulations for safer homes and buildings across the UK.