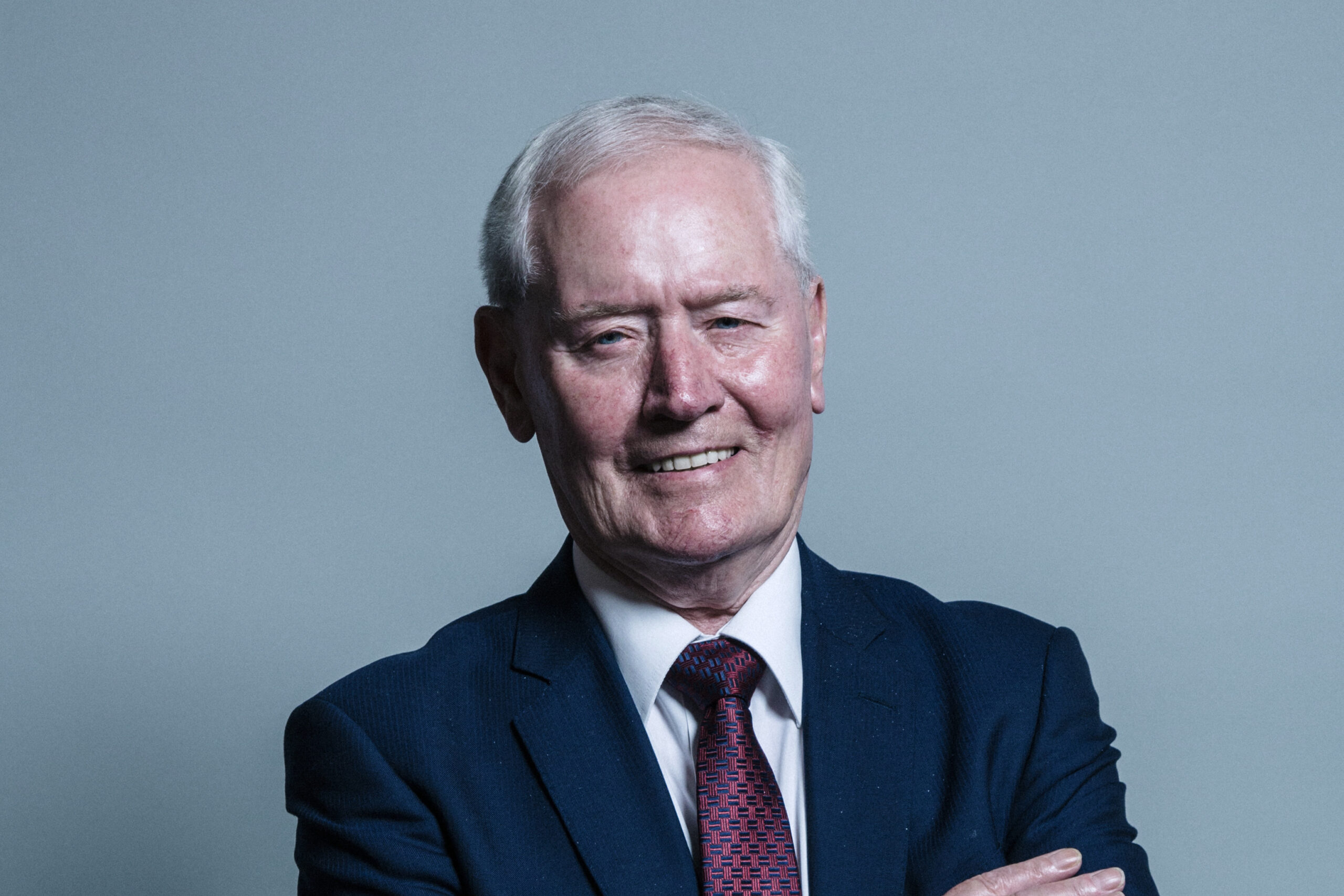 Mr James Cunningham MP is Labour MP for Coventry South. He began his political career as a Coventry councillor in 1972 and became the Chair of the Council’s Consumer Services Committee from 1975 until 1977.

During the 2018 Annual Labour Party Conference, Chair Dr Maurizio Bragagni OBE had the opportunity to introduce to Mr Cunningham the Tratos-led initiative for Safer Structures, which received his full support followed by his signature of the petition calling on the UK Government for stricter cable regulations for safer homes and buildings across the UK.