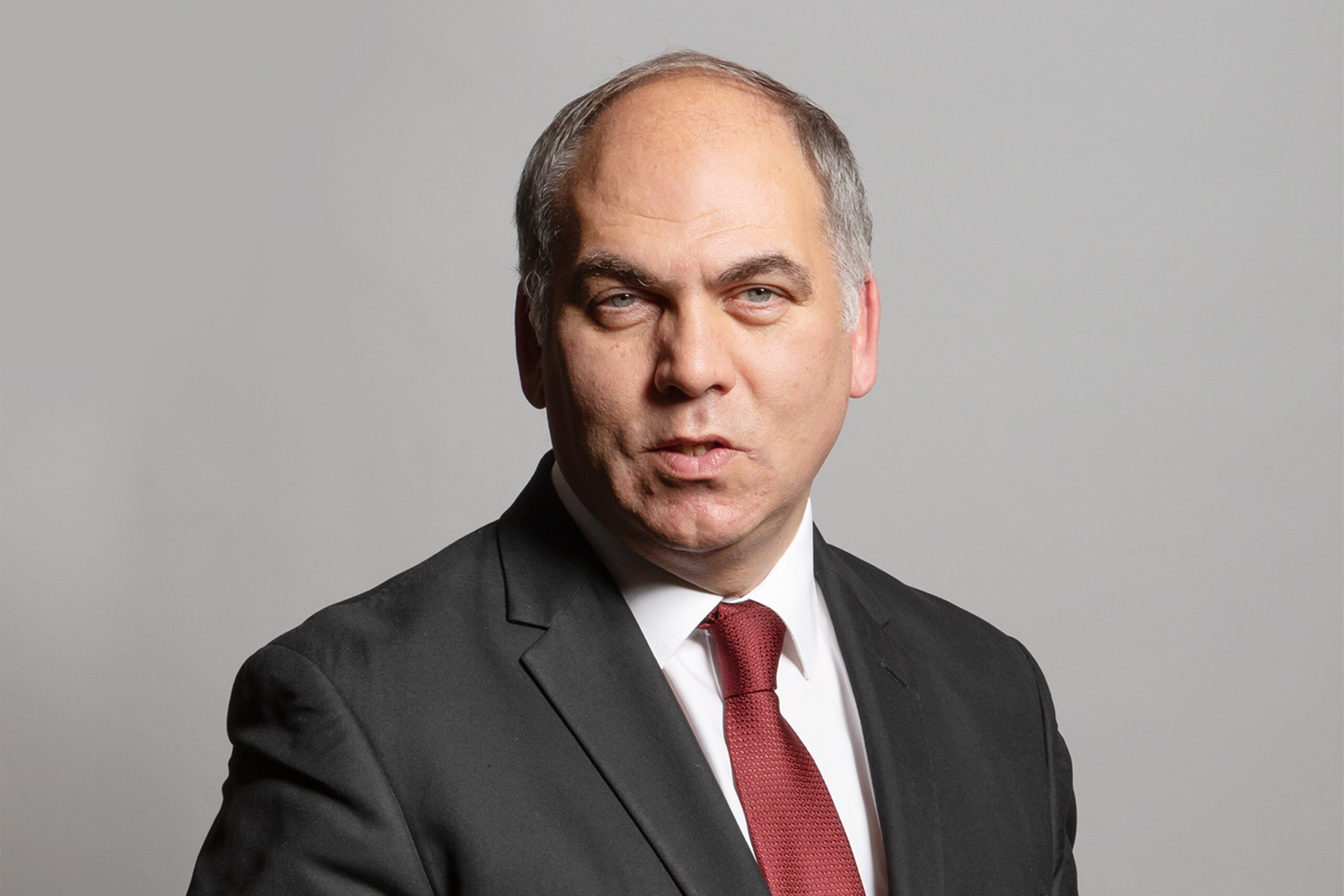 Mr Bambos Charalambous MP is the Labour MP for Enfield, Southgate, and has been an MP continuously since 8 June 2017. He has served as Shadow Minister (Foreign, Commonwealth and Development Affairs). Before serving as an MP he was a solicitor and worked for Hackney Council on their housing litigation team for 16 years.

Mr Charalambous served on the Justice Select Committee. He also served as a member of the All-Party Parliamentary Groups on London, Cyprus, Crossrail Two, Autism, Sex Equality, Music, Global Education For All and London’s Planning and Built Environment.

During the 2019 Annual Labour Party Conference, Chair Dr Maurizio Bragagni OBE had the opportunity to introduce to Mr Charalambous the Tratos-led initiative for Safer Structures, which received his full support for lobbying for stricter cable regulations for safer homes and buildings across the UK.