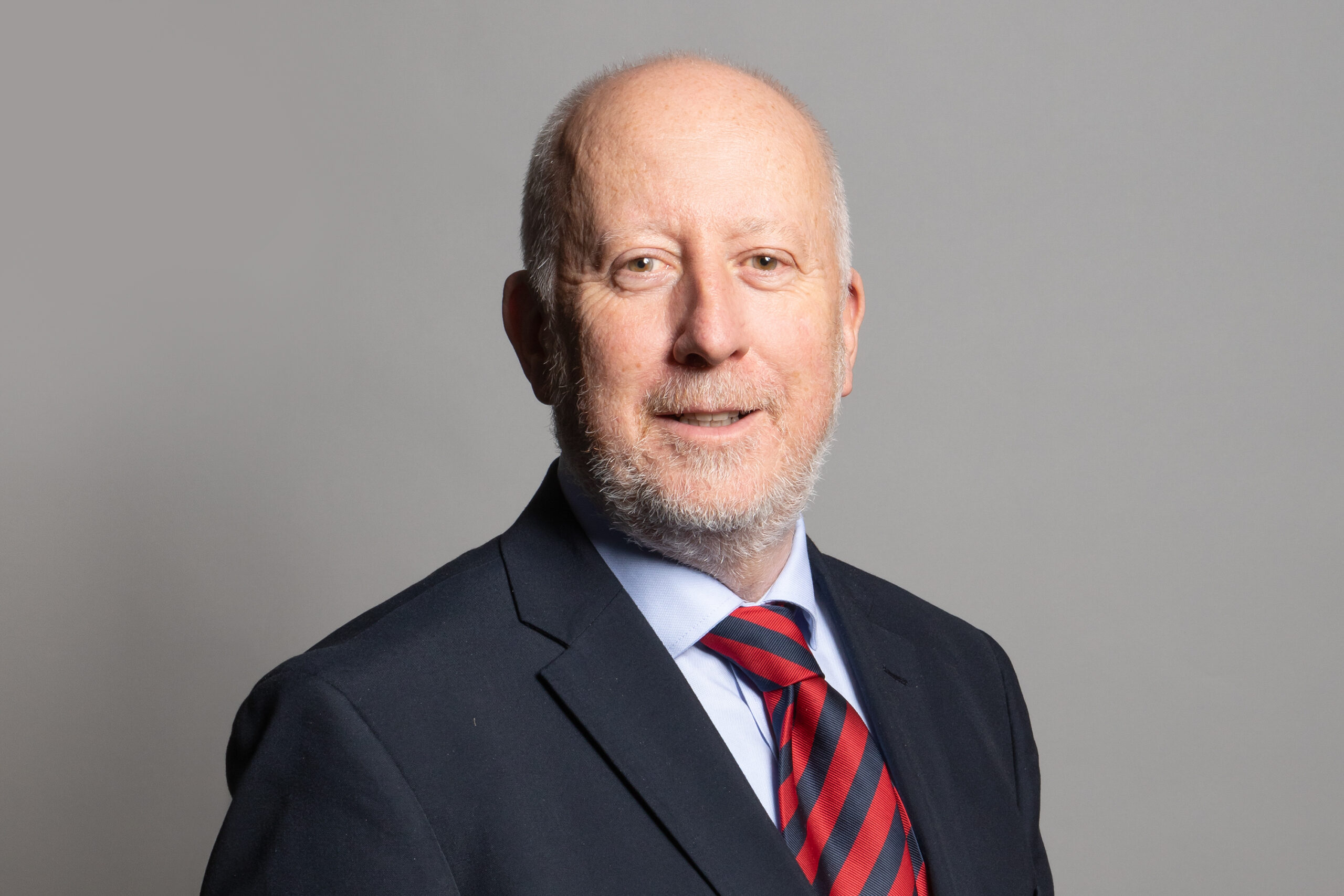 Mr Andy McDonald MP is the Labour MP for Middlesbrough and has been an MP continuously since 29 November 2012.

Mr McDonald worked as a solicitor for over 25 years, as a senior solicitor at the Middlesbrough office of Thompsons Solicitors and led the firm’s Serious Injury Unit for the Cumbria, Humberside, North East, and Yorkshire areas. He was also the firm’s Head of Military Claims for members of the British Armed Forces.

In June 2016, he was appointed Shadow Secretary of State for Transport as part of the Labour Party’s post-Brexit reshuffle.

During the 2018 Annual Labour Party Conference, Chair Dr Maurizio Bragagni OBE had the opportunity to introduce to Mr McDonald the Tratos-led initiative for Safer Structures, which received his full support followed by his signature of the petition calling on the UK Government for stricter cable regulations for safer homes and buildings across the UK.