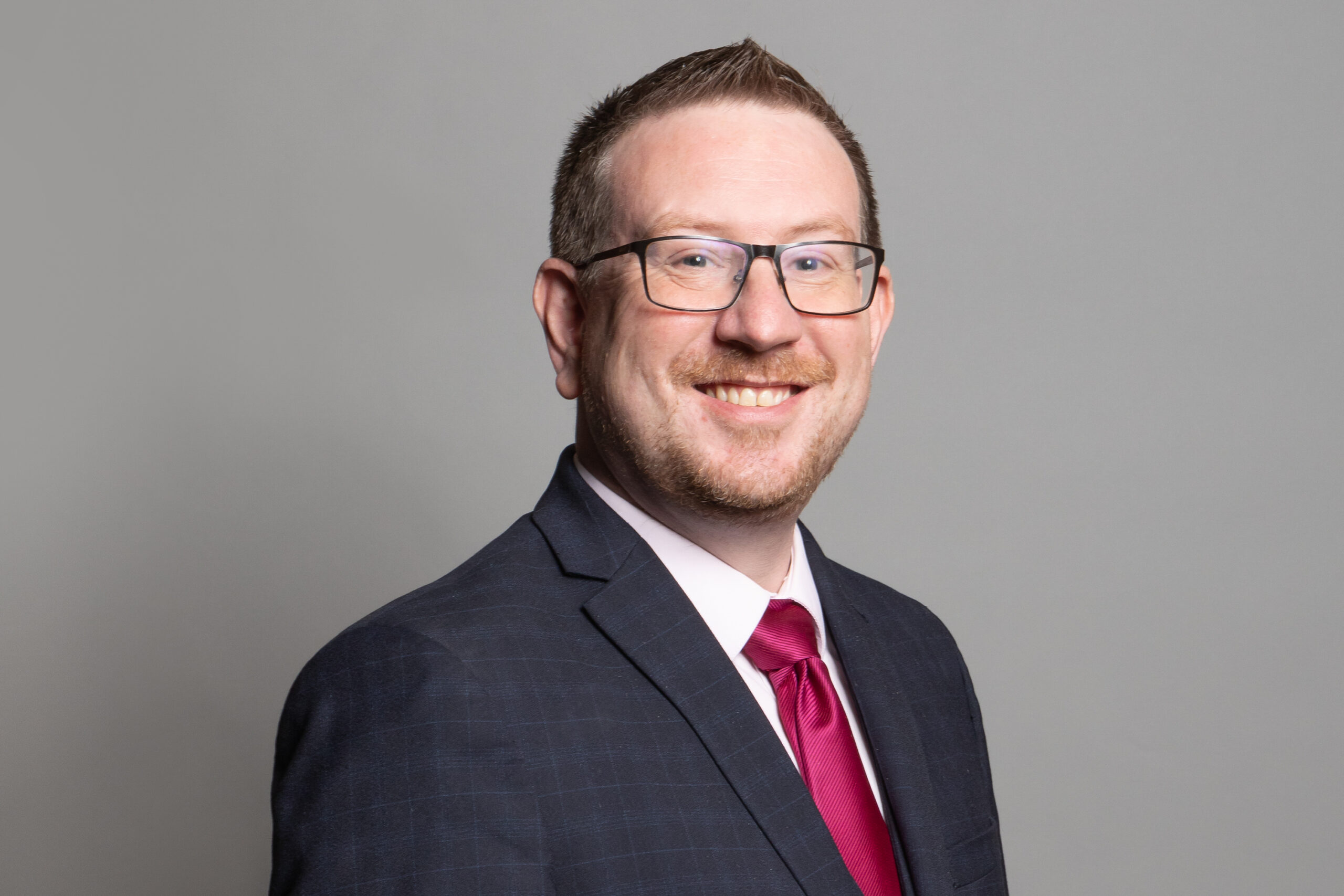 Mr Andrew Gwynne MP is the Labour MP for Denton and Reddish, and has been an MP continuously since 5 May 2005. He undertakes the role of Shadow Minister (Health and Social Care).

At the age of 21, Mr Gwynne became England’s youngest councillor, when on 2 May 1996 he was elected to Tameside Metropolitan Borough Council, representing the Denton West Ward for the Labour Party.

On 5 May 2005, at the age of 30, Gwynne became the youngest Labour MP in the 2005 Parliament. He is a member of the Unite Trade Union, the Co-operative Party and the Christians on the Left.

During the 2018 Annual Labour Party Conference, Chair Dr Maurizio Bragagni OBE had the opportunity to introduce to Mr Gwynne the Tratos-led initiative for Safer Structures, which received his full support followed by his signature of the petition calling on the UK Government for stricter cable regulations for safer homes and buildings across the UK.