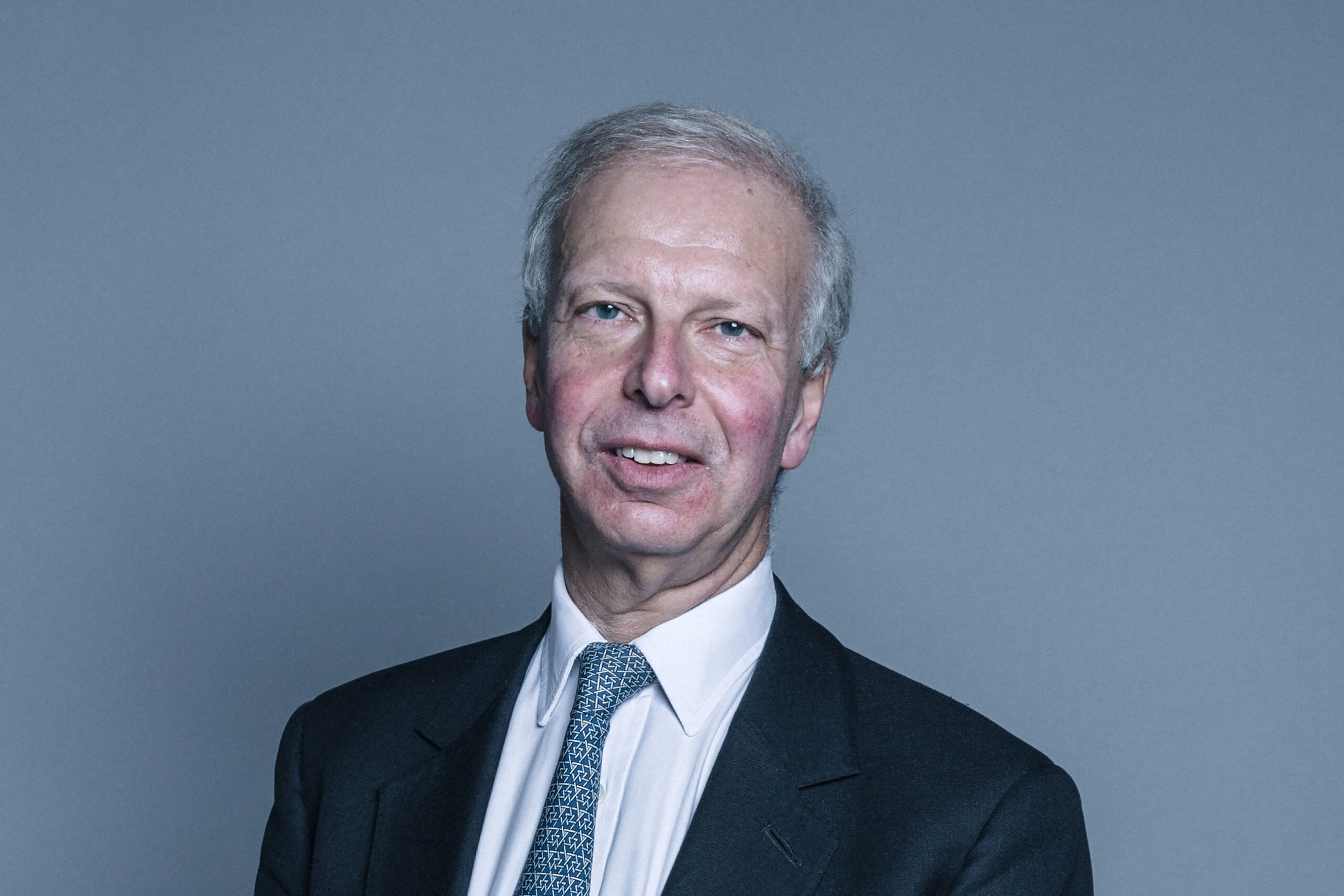 Lord Leigh of Hurley is a British businessman, Conservative Party politician, and since September 2013 a member of the House of Lords.

He was elevated to the Peerage as Lord Leigh of Hurley in 2013 and speaks regularly in the House of Lords on business, finance and tax matters.

During the 2017 Annual Conservative Party Conference, Chair Dr Maurizio Bragagni OBE had the opportunity to introduce to the Lord Leigh of Hurley the Tratos-led initiative for Safer Structures, which received his full support to lobby for stricter cable regulations for safer homes and buildings across the UK.